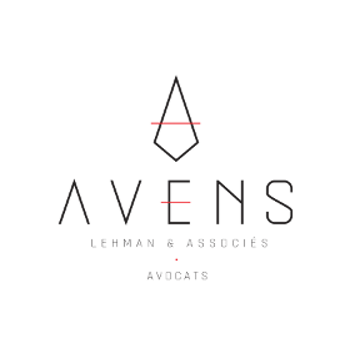 Does secrecy of judicial inquiries – one of the keystones of the French criminal justice system – still exist today? Day after day, news reports cast a doubt. And yet, in its judgement of 9 January 2019 (17-84.026), the Criminal Chamber of the Cour de Cassation ruled that the secrecy of the judicial investigation or inquiry was breached by the fact that journalists were allowed to be present “to report the procedure so as to inform the public”; the investigators had given the journalists permission to be present when the suspect’s home was searched and to read documents before they were seized.